Within the scope of the Bank’s social responsibility, Fundação Millennium bcp intends to promote the creation of value in society, in different areas of intervention: Culture, Science and Knowledge and Social Solidarity.

Culture is the main area of activity of the Foundation and it is the patron of several projects for the recovery and preservation of cultural heritage and several Portuguese museums. It establishes partnerships and develops collaborations with new entities in order to foster and promote the national artistic and architectural heritage. In this domain, the Foundation also has, as one of its strategic pillars, the disclosure of contemporary art to support cultural initiatives, such as exhibits, musical festivals, art fairs, art residences and art awards. Still in the promotion of culture, the Foundation develops its own initiatives, namely temporary exhibits and guided tours to the Archaeological Nucleus of Rua dos Correeiros (ANRC).

Its aid to projects in the area of Science and Knowledge is the second line of action of the Foundation, through which it seeks collaboration with entities that encourage scientific research, develop innovative educational projects in schools and university programs of excellence.

In the field of Charity it seeks to promote initiatives able of intervening in areas such as poverty, physical and psychological disability, adolescence and childhood, with the aim of improving living conditions among the most vulnerable communities and to promote, together with entities with which it cooperates, sustainable management practices. 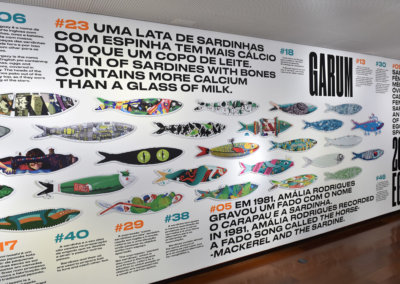 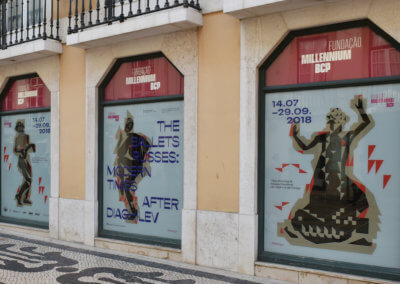 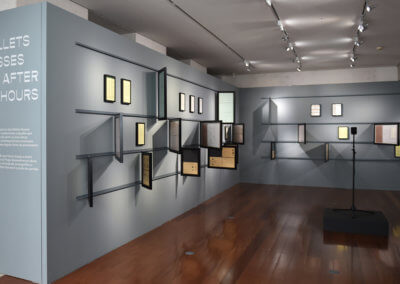 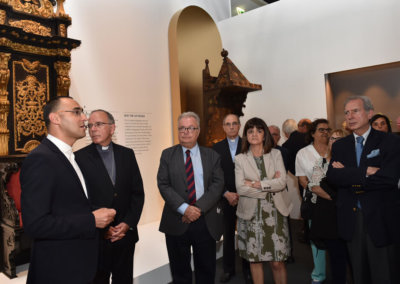 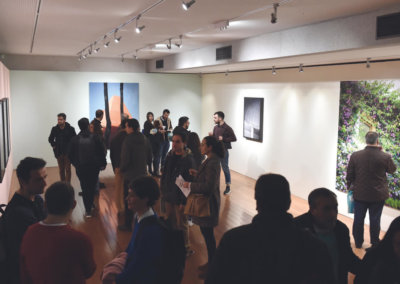 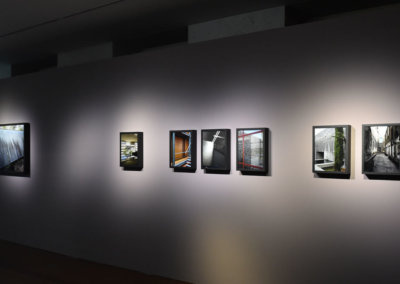 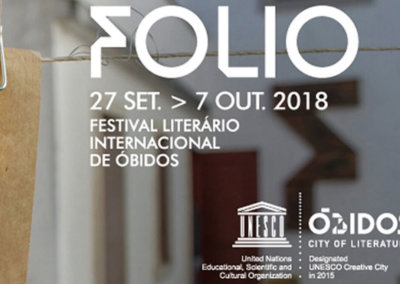 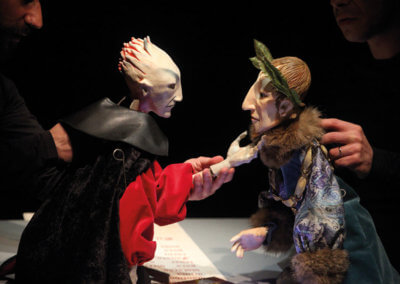 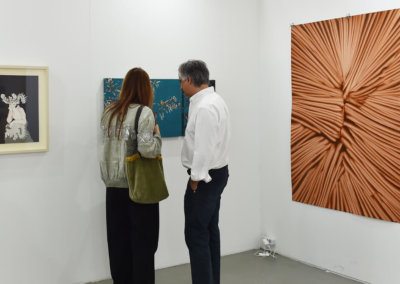 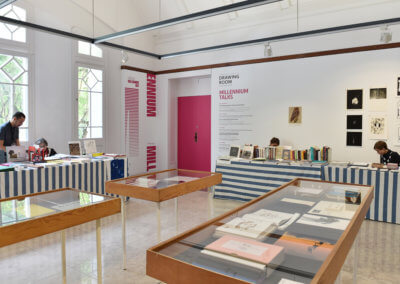 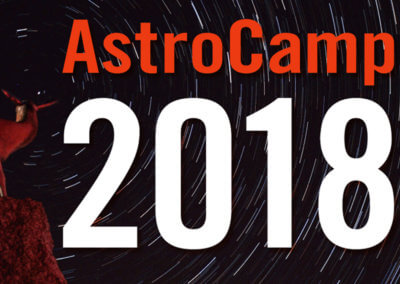 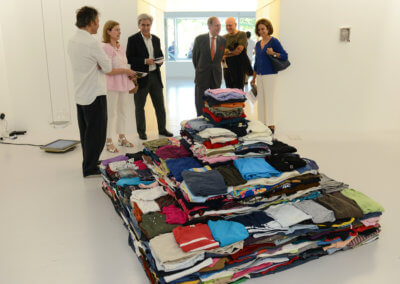